With technical curiosity and innovation, we have developed from humble beginnings into an international company changing what is possible with GPS tracking. This December marks our 20th anniversary. 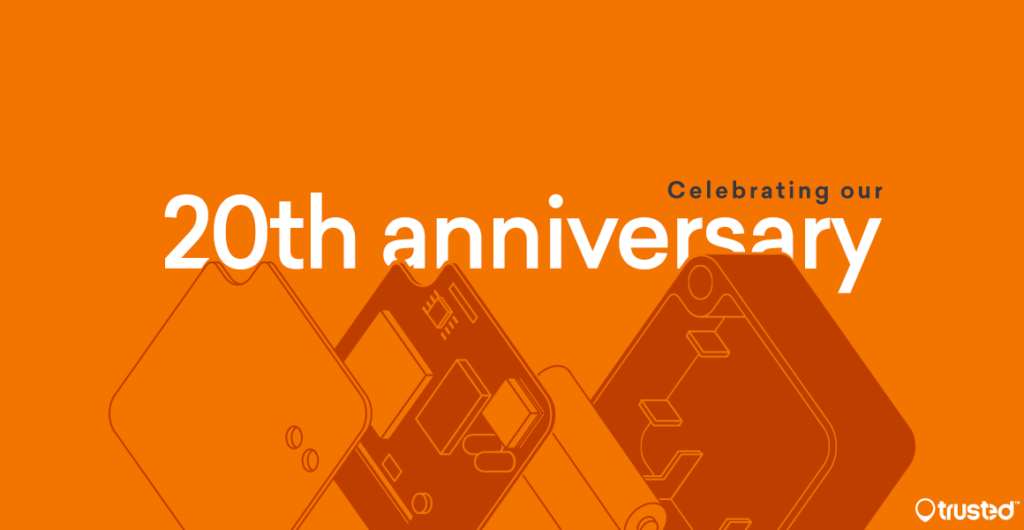 The story of Trusted A/S is the story of the small start-up company that made it.

And while growth and industry-leading tracking solution are both present and future, we are proud of our more modest beginnings: operating from the side wing of a small house in the Danish countryside.

In the humble beginnings – the side wing of Nico’s father’s house in Kragelund, a small village in the middle of Jutland – the company soon received plenty of projects in the security sector and by July 1, 2000, hardware engineer Jørgen Brandt-Larsen joined the company as the first employee.

In the years after the development of the first Key7 product, the growth of the company was exponential.

An important force behind this growth was the winning of a tender from EDC, a major realtor in Denmark. To win against much larger competitors was a big success for a small company.

The company moved into the industry of GPS tracking in 2009, when a random advertising mail from a sender in China selling GPS tracking devices caught interest.

Being inventive and curious engineers, Nico and Jørgen soon went on to plan the development of their own tracking device, the T2.

The battery-driven tracking device became quite the technical achievement, boasting of longer battery life than anything on the market.

It quickly became a success and the foundation for many flourishing customer relations.

One such customer was Savannah Tracking with whom a project of tracking endangered wildlife in Africa pushed the tracking device to develop into an even more flexible, robust and durable product, more than capable to withstand challenges across all industries.

Boost in manpower and technology

Following the success in the tracking industry, a number of changes were made to shape the company into what it is today.

Firstly, the company renamed itself Trusted A/S in the spring of 2014 to reflect the change to the new industry.

Secondly, in the autumn of 2014, the local equity fund Insero Horsens made an investment in Trusted, which provided both a boost in the budget along with a boost in technology, as key employees were added to focus more on software and sales.

The introduction of a dedicated software solution released the potential of the tracking device.

Encouraged by the possibility of establishing an industry-leading tracking solution, priorities and strategies became more ambitious.

Focus shifted from a primarily national to an international focus centered around core segments in rental, asset management and, noticeably, theft protection.

The current leadership has been in place since February 2016, when Niels Henrik Olesen entered as CEO.

Since then, an impressive run of years with continuous economic growth has followed.

Looking to the future

Much has changed since the humble beginnings in the side wing of the small country house in Kragelund.

Our industry-leading tracking solution and the international success emboldens us with the belief that Trusted will see continued success in key segments and globally, as we push on towards the business challenges of a modern world.

The future of Trusted A/S, therefore, looks bright, and we look forward to the next 20 years.

Read more on the history of Trusted A/S 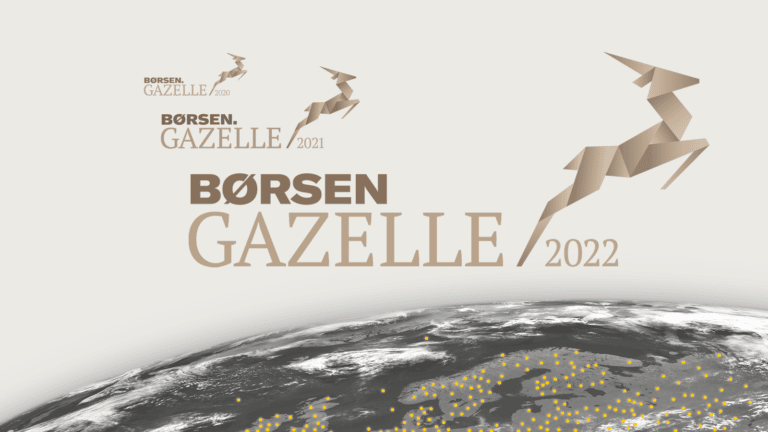 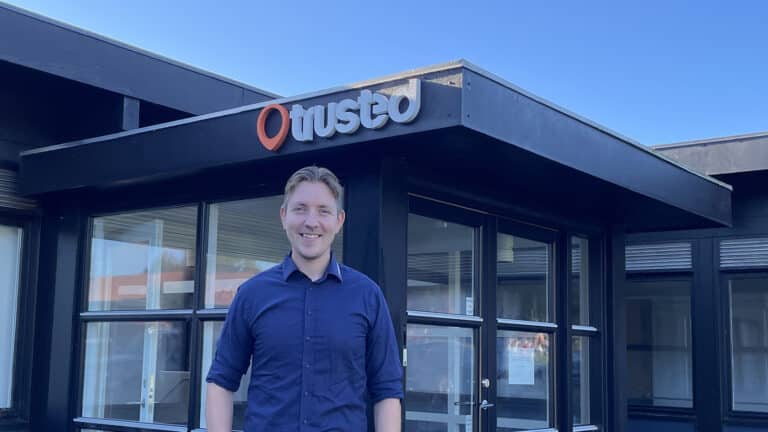 Trusted A/S has strengthened the team of tracking experts with the addition of new Sales Manager, Kasper Schouw Hansen. With a background in international business communication, he joins with a special focus on German-speaking markets.