LTE, 3G, 2G? This is what you need to know about IoT network technology

What are the benefits of the various network technologies? Is new always best? Find the best solution for your business and see why is 2G still surprisingly important to modern tracking solutions. 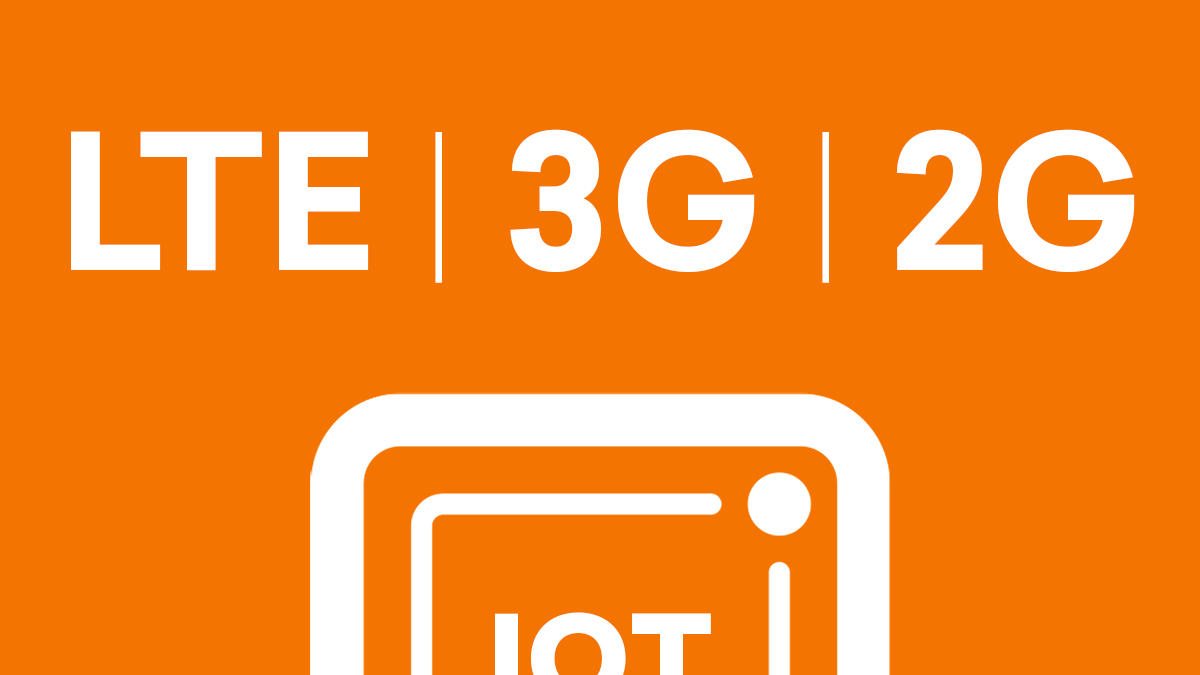 IoT devices can rely on a range of different network technologies to connect to the internet.

So which IoT network should you go for when choosing the best IoT tracking solution for your business?

Are new technologies always best or are old ones more reliable? As always, the answer lies somewhere in the middle…

Here is what you need to know about three major IoT network technologies.

The differences between the most popular IoT networks: LTE, 3G and 2G

For many, 2G is ancient technology, while 3G was the new best thing long ago.

LTE has seemingly replaced these technologies, and as we speak, we are seeing major rollouts in many countries.

To reap the benefit of these ultrafast LTE mobile networks, many IoT devices have already incorporated the newest technologies.

And the benefits are clear: more speed means that data can be transmitted from devices to the cloud even faster. For battery-powered IoT devices, this means less battery usage which in turn results in prolonged device lifespan.

Why then are the older technologies still available in IoT devices? And why is 2G still surprisingly relevant in modern tracking solutions?

Is LTE always better than 3G and 2G?

To understand the continued benefits of especially 2G, think of the various network generations as supplementing instead of replacing each other.

Each generation of network has brought improved speed and performance, but this comes with a price.

The range of coverage is reduced in the more powerful networks. This means that these networks rely on more widespread physical installation sites such as masts.

As a result, the rollout of these new technologies is currently concentrated around the larger cities in many countries.

This means you will need to rely on the older networks, if you want an IoT device that works in less populated areas, such as:

The necessity of dual network technology

These devices incorporate both the new LTE network technologies and support the old 2G protocols. In this way, we reap the benefits of both networks, as devices are configured to use the fastest available network technology.

Devices will transmit data to the server with lightning speed when within LTE range, offering prolonged battery life compared to old technologies.

Outside LTE coverage, the 2G fallback option ensures that coverage will be maintained, and data can be sent to the cloud even in more remote areas.

Log functionality within Trusted tracking devices even keeps track of data if network coverage is entirely gone for periods of time.

This solution offers a reliable and secure tracking solution no matter where your assets travel.

Based on the benefits of the options mentioned above, it seems essential to choose a dual network solution.

This will especially be the case, if you expect your IoT devices to be mobile and in use in more places than one.

If you want to ensure coverage in the most remote of areas or during sea travel, options such as Iridium technology could be considered.

You can read more about this technology here:

Continue reading about the technology and smart sensors of IoT tracking devices here:

Learn more about the data from tracking devices here:

Looking for a tracking solution?

Please give me a call today or book a meeting directly here.