First missing, then stolen: This is how a construction company solved the headache of lost assets

Having found a misplaced trailer by a stroke of luck, the very same vehicle was stolen only months later. This is the story about a craftsman who replaced blind luck with a tracking solution and was immediately proven right.

On the surface, John A. Laursen runs a normal construction company with hard-working employees, loyal customers, and plenty of work to do in a normal workweek.

But there is more to this than meets the eye: important things simply do not get lost in John’s business.

This is because he has innovated his company by implementing an IoT tracking solution to his key assets.

In this way, he can keep track of vans, trailers, machines and tools spread over a sometimes vast and complex geographical area.

John A. Laursen started tracking his assets due to an incident that is painfully familiar to many craftsmen.

Driving to work, he passed a familiar-looking trailer parked randomly at the side of the road.

Even though nothing had been reported missing, he could confirm that this was indeed his own trailer standing there in the middle of nowhere.

Following this incident, he started looking for ways to prevent misplacing assets in such a way again.

Investing in tracking is cheaper than the alternative

As the value of one lost trailer is worth hundreds of tracking devices, John A. Laursen found it both smartest and cheapest to implement an IoT tracking solution for his construction business.

And as it happens, he received a full return on his investment only a few months later.

One morning, the very same trailer, which he recovered by a stroke of luck earlier, was now missing again – this time while carrying valuable machinery worth more than €25.000.

This time, however, John A. Laursen did not have to rely on luck, as the trailer was now fitted with a Trusted tracking device.

By contacting Trusted and the local police, the trailer was returned, and the thieves in custody, the very same day he reported it missing.

"IoT tracking is the future, and we are embracing it to stay ahead"

From a distance, the construction industry is sometimes seen as suffering from slow innovation and digitalization.

But the disruptions of Covid-19, along with the innovative leaps in business tracking in many other industries, have seemed to accelerate this development.

For John A. Laursen, it is not only a simple economic calculation but also common sense: this is a smarter way to run your business.

“The future is here, and we are embracing it to improve effectiveness, lower costs and stay ahead.”

“You don’t have to be a large multinational business to be innovative. It’s about embracing  and reacting to a great idea when it presents itself to you.” 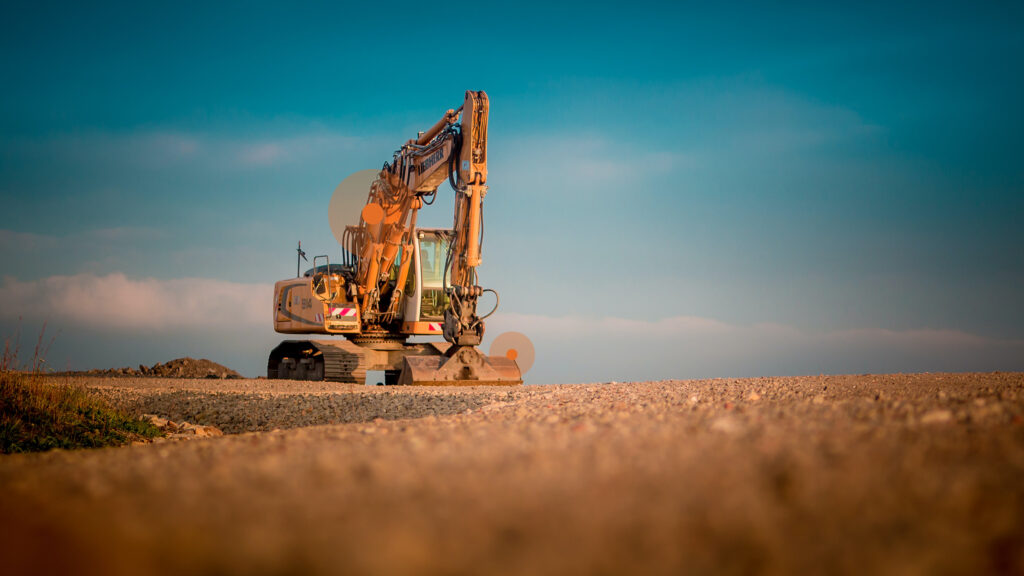 Not long ago, location and data tracking in a construction setting was thought of as nice in theory, but impossible in reality.

However, the small, robust battery-powered devices from Trusted are developed exactly for the harsh conditions of industry and with software features perfectly suited to construction companies.

Putting up geofences around the workplace, generating asset management reports on key assets, and setting up alarms when machines need service, or if tools are removed or used outside working hours.

In many ways, the Trusted tracking solution simply has too many advantages to turn down.

Looking for a tracking solution?

Please give me a call today or book a meeting directly here. 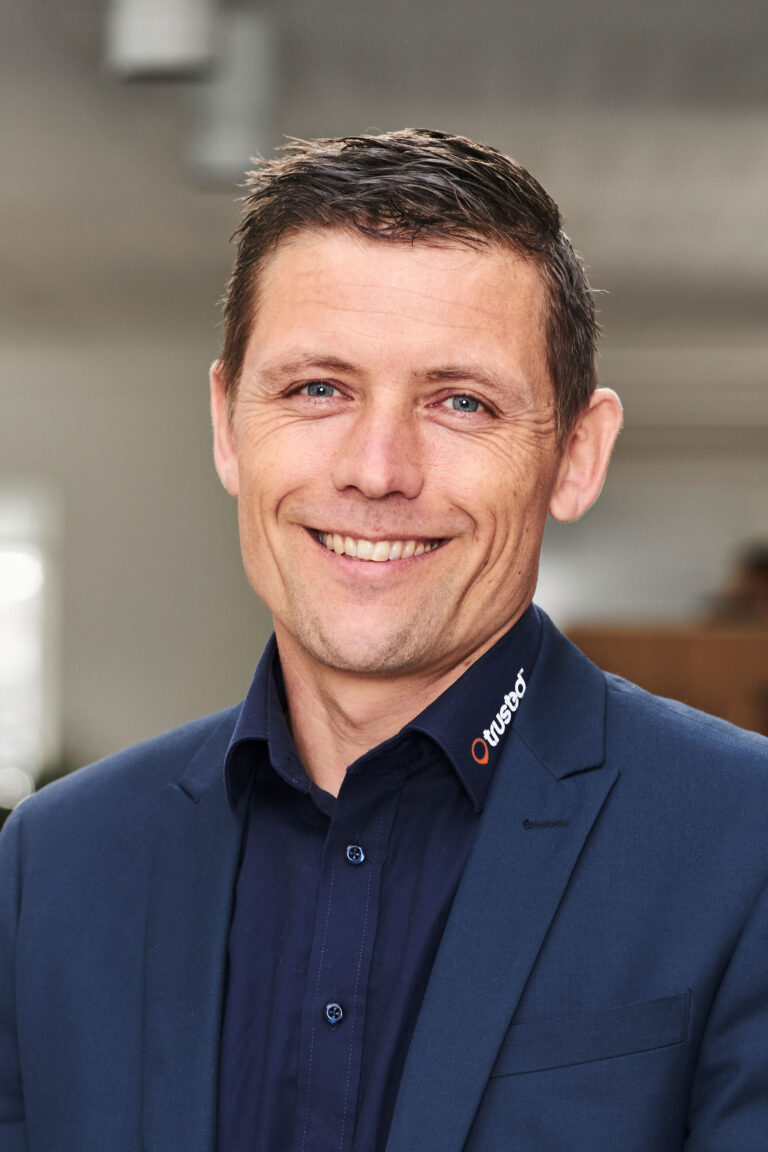