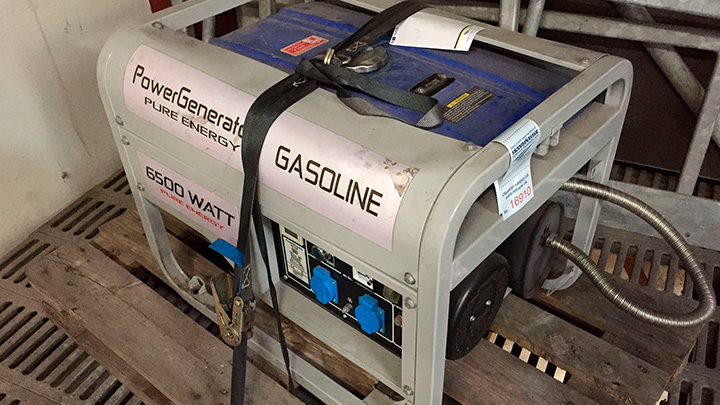 John called the police when he met at work this Monday. His store had been burgled during the weekend.

John’s agency rents out equipment for music events and festivals. And Burglars had stolen quite a lot of equipment including a mobile power generator.

Luckily John had hidden a Trusted T7 GPS tracking device inside this generator.

On the same day as John reported the theft to the police, he reported it to his insurance company.

The insurance company was obviously very pleased that there was an opportunity to recover the costly equipment and called us for help.

We could immediately determine that the generator was stored indoors because the position could no longer be acquired with GPS.

When GPS is no longer possible, there are still two ways in which tracking devices from Trusted can be located: a) option to approximate position based on cell phone towers and b) a radio transmitter that can be located with a handheld directional finding receiver.

We quickly decided to send a technician to the area indicated by the mobile phone mast.

It was now time to contact both John, the owner of the generator and the police.

With the help of the police, we got access to get into the building. After another 5 minutes, we could designate the door to be opened for access to the generator.

The door was locked with a padlock so the police called in a locksmith who quickly opened the door.

The tension was now intense but gave way to relief when John immediately recognized his generator in the room behind that door.

The day ended well as we obtained the John’s generator, the insurance company should not pay a large compensation and, last but not least, the offender could be arrested.

This is a typical method for recovery of stolen property which is equipped with a Trusted T7 tracking device. 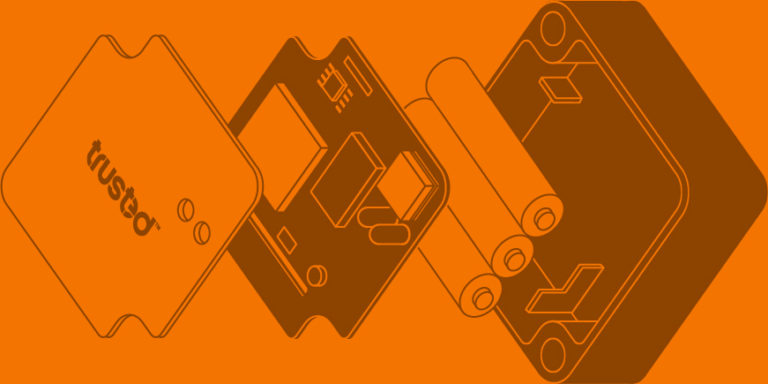 We are here to help
with your tracking needs.