While many of us spent our holidays on the beach or in summer homes with our families, Christian set out for a more than 2000 kilometers bike ride. He brought a Trusted tracker with him. 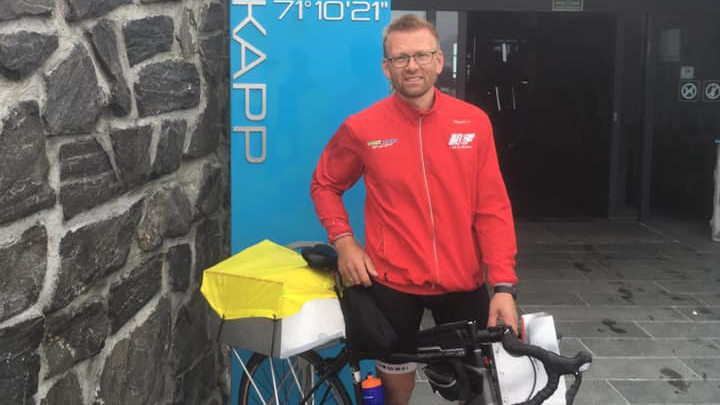 That is a trip of more than 2000 kilometers.

“Many experiences richer and a lovely welcome home today,” Christian writes on his arrival, before finishing his updates by writing: “My thighs have grown a bit; a fully loaded bike weighs 32 kilos, which is a little heavy when you ride up the steep hills. All in all a great trip. I’m ready again in a few days”.

Trusted A/S is happy to welcome new Sales Manager, Michele Muratore, to our team of tracking specialists. This highlights the intention to strengthen business in Southern Europe and provide even better customer support overall. 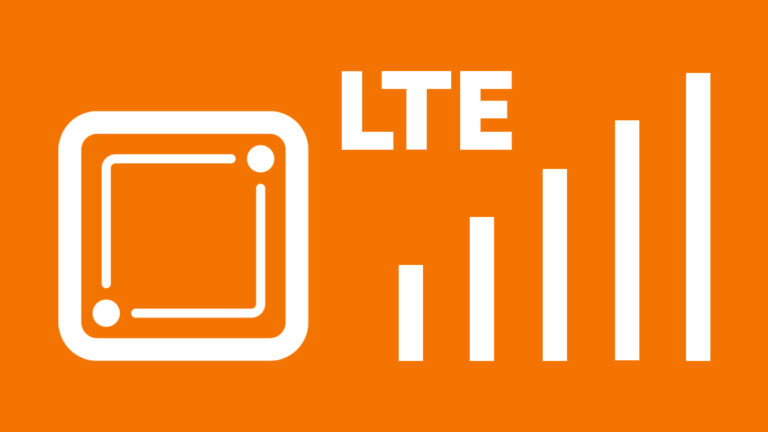