Three advantages of using a tracking device with 3G coverage

Did you know that the average triangulated positioning accuracy is actually 1/3 better on 3G than 2G coverage? This is one of the advantages of using 3G mobile network compared to 2G.

Generally, positioning is determined by GPS, but sometimes GPS signal cannot succeed, for example, if the tracking device is mounted inside a container or a building. A triangulated position is therefore required.

But let’s look at the three advantages of using a tracking device with 3G coverage.

The difference between 2G and 3G is that 3G has a greater data capacity which means it can transfer a bigger amount of data.

The disadvantage of 3G is that it has a shorter communication range and therefore it was necessary to set up more cell towers around the countries.

In fact, setting up more 3G cell towers means that a better accuracy can be achieved than 2G cell towers, as the range is shorter. Today, when a tracking device cannot communicate with GPS and triangulates a position, it gets an average triangulated positioning accuracy of 1500 meters on 2G network and 1000 meters on 3G. 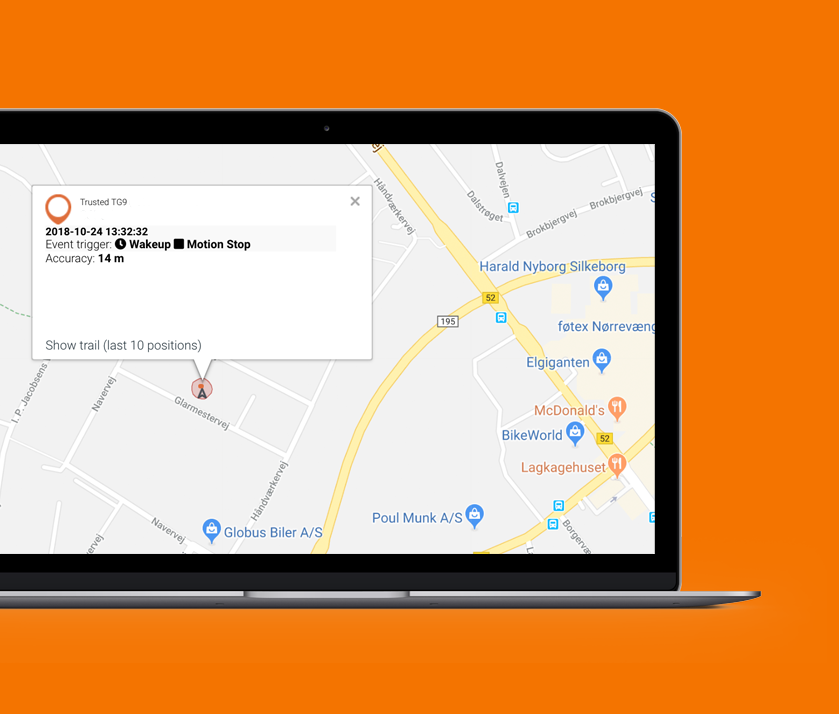 The tracking devices always contain two network modules to ensure global connectivity. A 3G tracking device uses in 90% cases 3G, and only if the communication fails, it transmits via 2G to ensure that data is not getting lost.

In fact, some countries have chosen to shut down the 2G network. For example, in the United States, and therefore, 3G is necessary to ensure full coverage.

3G is transmitting data faster compared to 2G. This will actually mean that the tracking device will use less power of the battery. You will thereby achieve a longer battery life on your tracking device. 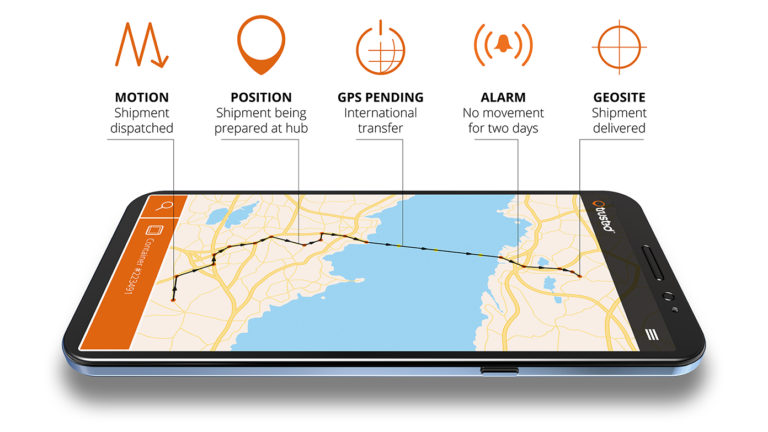 COVID-19 highlights the immeasurable value of IoT tracking across businesses

In a reality where even vital medical equipment can go out of stock as supply chains are disrupted, intelligent business tracking is a solution to stay in control, keep an overview, and react quickly. Review your opportunities here.

We are here to help
with your tracking needs.